Luye Pharma is eager to further develop its strengths in key therapeutic areas, including CNS and oncology, bolstering a competitive portfolio in major international markets to improve capacity for global business operations, and to explore added growth potential. Latin America is one of the emerging markets which Luye Pharma regards as holding promising development prospects. Opportunities for pharmaceutical industry growth in this region are widely recognized.

With Moksha8’s wealth of experience in promoting CNS drugs in Brazil and Mexico, Luye Pharma believes that its powerful business network and resources in the two countries will lead to strong growth for Seroquel® and Seroquel XR®. Based on existing mature commercial resources, the partnership will also enable many more of Luye Pharma's new CNS drugs to enter Latin America in the future, accelerating the commercialization of these drugs in the local markets and making them more accessible to local patients.

Currently, Luye Pharma has and continues to build a strong pipeline of CNS drugs covering multiple treatment indications, including depression, Parkinson's disease, schizophrenia, bipolar disorder, Alzheimer's disease, and others, with a number of investigational drugs already in the late clinical trials and NDA phase in the U.S., Europe, Japan and other major global markets. In addition, the company also boasts a number of established products in this field, with business covering over 80 countries and regions, including major pharmaceutical markets such as China, the U.S., Europe, and Japan, as well as many fast-growing emerging international markets. Luye Pharma is determined to build a competitive CNS portfolio together with the upcoming pipeline drugs, generating synergy which will help to accelerate the company’s pace of expansion in this therapeutic field. 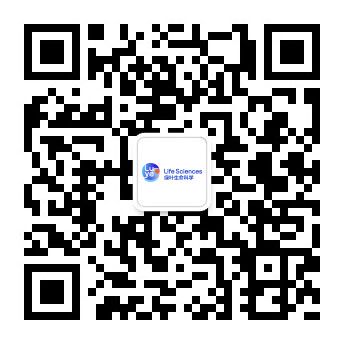